STORM FURIES is a space combat playset about starfighter pilots battling the menace of the synthetic Forged. 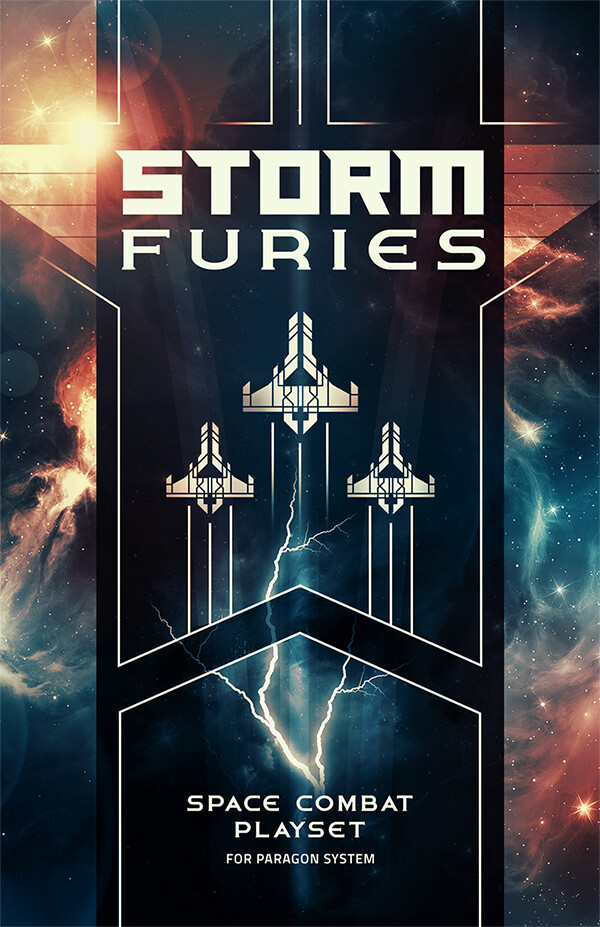 It’s a somewhat expanded playset format, larger than CHAMBER, with even more tweaks to the core system.

I’m particularly happy with Expressions, which are a combination of Legendary Virtues and Divine Favor, giving the pilots leverage in the game system from their personal passions and drives.

There’s also a system for tracking harm to NPC members of the squadron, which could be used in AGON if you want to give more detail to the NPC sailors and their plight.

You can get the playset at my itch store, here:
https://johnharper.itch.io/storm-furies

This is so cool! Expressions are some dang hot tech (kind of wish we thought about them when making AGON!).

This looks a bit like special abilities are back… nice! Will steal that for sure

Hi John - as I said on Twitter, it’s an amazing playset.
I have a question: if I understood right, every mission takes place on board the fighter. If yes, what’s the role of the Medic? I mean, how can the Medic use his role during a contest if he is inside his fighter?
Or some heroes can stay in the main ship during a mission (like, you know, Tig or Tyrol in BSG).

Bought it as soon as I saw the announcement, can’t wait to run it for my group. One question though: are there Roll20 sheets coming?

You mentioned that this would show some of the further ways we can push the paragon system, and this certainly delivered!
I’m actually a bit intimidated with how far I might be able to push the system now…

A lot of engagements will be in the stormcraft, but not all of them. The Furies visit the worlds of the Storm and do stuff outside their fighters, too.

It makes sense. Thank you.

And also: Revealing a character to be Forged charges the expression instantly, but is a character whose “Forged” expression becomes charged for the first time then automatically revealed as Forged or are they, for example, simply highly suspicious and might expend that charge to do something extraordinary in order to alleviate suspicion?
(I might just have answered that one for myself right there, but I’d love to hear everyone’s toughts)

Yep, you have it all right. 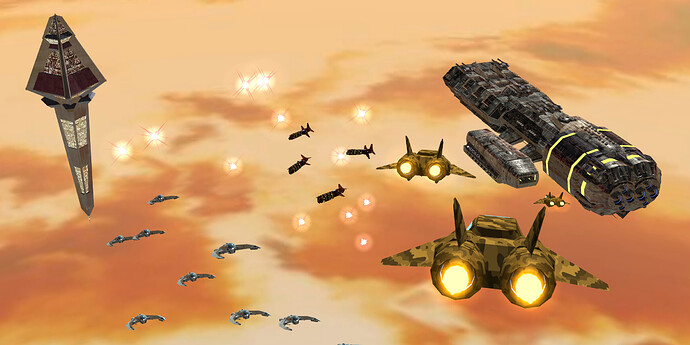 Some fan art I put together to get my players in the mood.

Love it. Bought it instantly when I discovered it existence.

And are there anywhere examples for Battles (more specific Threats to DEFEND against)?