5 Minutes to Midnight is a FITD game about a crew of spies, trying to disrupt the balance of power in an ongoing cold war. They will have to stand strong in the face of their vicious opposition and handle a fragile web of untrustworthy informants, devious intrigues and deadly lies.

While the public may never know about their impact, their actions shape the political landscape and outcome of conflict. Will the players prevent the outbreak of a global disaster and use their influence to create a better future? Will they attempt to send the opposing bloc into a turmoil and establish a lasting hegemony? Or will their actions lead the world down a path of war and nuclear destruction?

5mtm has been in development for more than a year, and was playtested with two different groups. Its a small passion project I created during my freetime and is heavily focused on interesting world building and impactful choices.

Its an early release that I will continue to work on over the next months and I would be very interested in and thankful for any kind of feedback.

Had a great time playing this game online with Oliver and friends. As someone who grew up in the 80ies I liked the flair of the game and chasing a traitor/mole in Berlin was great.
Flasbacks are really working in this genre as well as no planning/Engagement. Oliver made some to-the-point changes to the rules IMO.

Here are some pictures of PCs 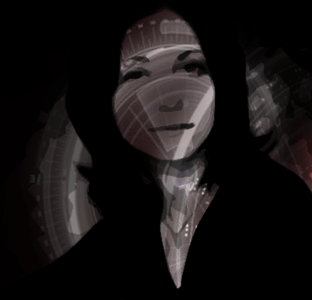 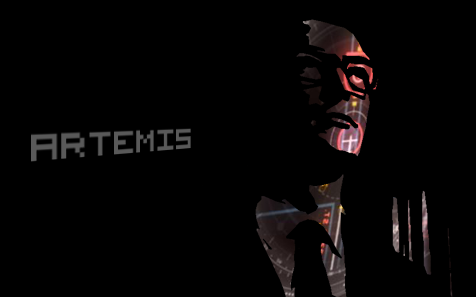