A few weeks ago, I released Endeavour: an optimistic science fiction PARAGON playset. Since then, I’ve been running the game with my regular game group. Unsurprisingly, we quickly exhausted the set of three Planets that I included in the “base game”. So, I’ve been creating one new Planet each week to keep the campaign rolling. So far, I’ve made four such Planets and I’d like to make at least a few more in the coming weeks/months.

I’ve been releasing these Planets individually as I write them rather than waiting until I accumulate some critical mass that can be packaged as an anthology. You can find them for free (PWYW) on both itch.io and DTRPG. So far, I’ve released:

As always, I’d be delighted to hear any thoughts that you might have, either about these new Planets or Endeavour as a whole. 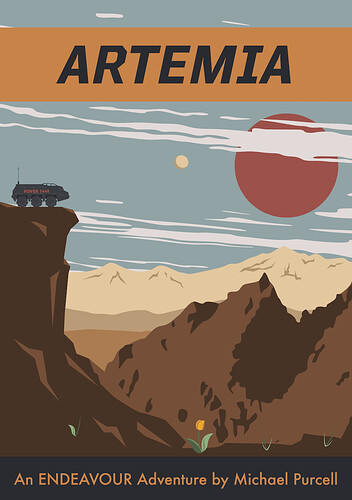 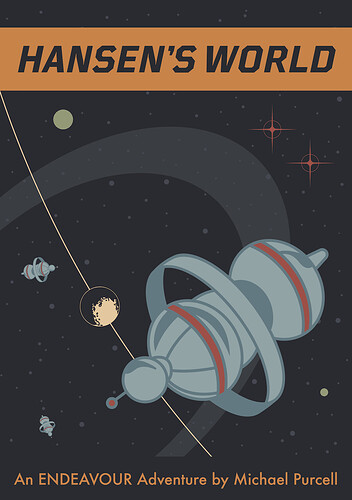 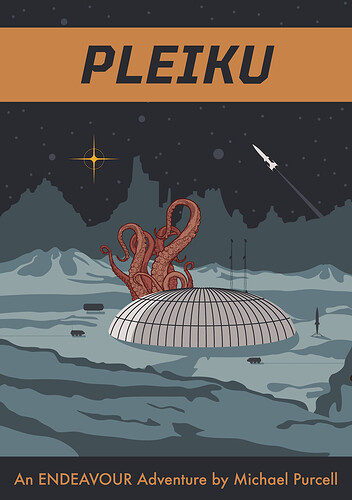