Form-fillable playbooks and more for Blades in the Dark

All of the stuff I’ve done for Blades in the Dark can be found here: http://ad1066.com/bens-character-sheets/blades-in-the-dark-playbooks.

There are some nifty form-fillable playbooks, for PCs and Crews. If you think the backgrounds make them too busy, you can toggle them on and off.

I’ve also got the template for my clock cards. Print out the sheet, cut them up, and stick them in plastic card sleeves for handy dry erase clocks.

There’s also my district handout sheets. These were originally developed for a three part con game that I ran at TotalCon recently (and given half a chance, will be running again). They’re useful for jumpstarting a campaign. I’m working on bashing my game notes into something resembling a coherent set of guidelines for running the con game, but for now this can give you a good starting point. Note: The district handouts use sections of Ryan Dunleavy’s fantastic Doskvol map. Check him out on Patreon: https://www.patreon.com/ryandunleavy

Hey there and first of all: Thanks for your work on those fillable character sheets! They are great!

Is it possible to make a completely blank version?
I mean so blank that I can fill in new attributes, new actions, new everything?
In order to work on my hack of the game it would be absolutely amazing to have character- and crew sheets, which are empty but can be filled as easy as possible.

I know it’s a lot to ask but you’d help me immensely.

These are great. Do you have an editable version of the district sheets? I’d love to use the same template but be able to add notes to it as my players explore the city.

Hi Ben, I’ve always used your sheets, I run a game for family three have dyslexia so I got them printed on a3 size and laminated so we can reuse them if needed. Thanks

I’ve been looking for these for so long, thank you so much for these!

I was actually on the verge of not using them because something was going wrong and I wasn’t able to type in them, luckily downloading them did the trick.

Yeah, they don’t play nice with browsers (as far as I can tell, no browser properly implements PDF viewing). But if you download and view them directly in Acrobat Reader they should work fine.

Would you happen to have copies of this without the background images?

There’s a button in the top right to toggle the background on and off, and when you save the file it will remember your selection.

Hey is it possible for me to commission work from you to do the same thing for Band of Blades?

Really nice sheets. If you don’t like the blue color on the editable parts you can change it under preferences. Uncheck the “show border” box. It will do that for any form fillable pdf. 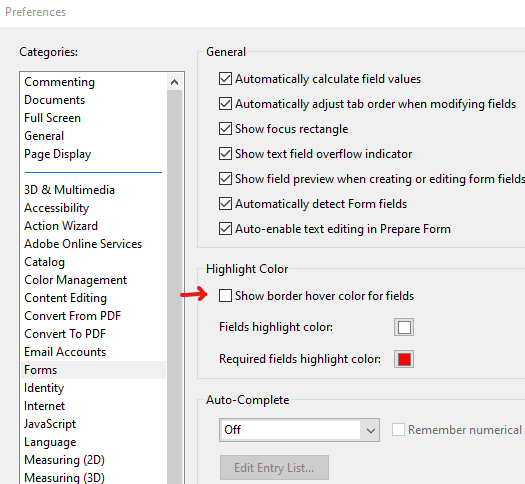