My players tend to make epic scenes with characters that I love. They have inspired me to begin drawing again, and I can’t help but be grateful to this amazing game for serving as a springboard for this.

Please share artwork you have likewise been inspired to create based on your campaign to Skydagger Keep.

First up for my share, one of my players made a big, burly Bartan Heavy who lost his armor fighting two Cinder Guards while his team made their way to rescue their commander. We thought it would be fun if he was having a glorious, sexy shirtless moment as he did so. Parkresh Arani has been out of action since, but he is one healing tick away from rejoining the fray. 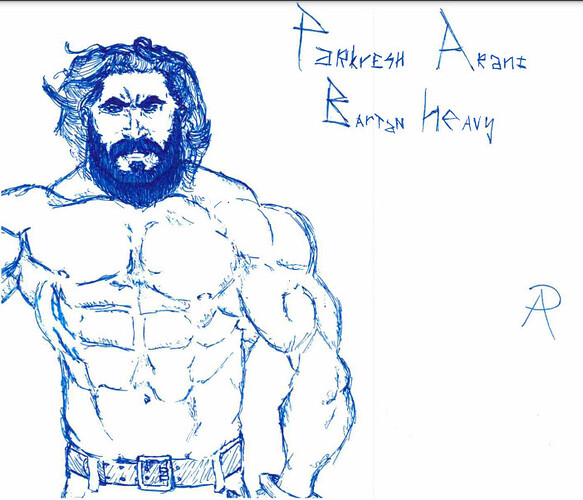 Next up is my other player’s favorite character, who he tries to put into the field every chance he gets. Colay Colayich was in the Chosen mission and has been used in each mission since due to finagling with the Stress and Liberty mechanics and the Tactician and Lead from the Front Special Abilities. He said he wanted him to have a hat, so I did my best to oblige him. 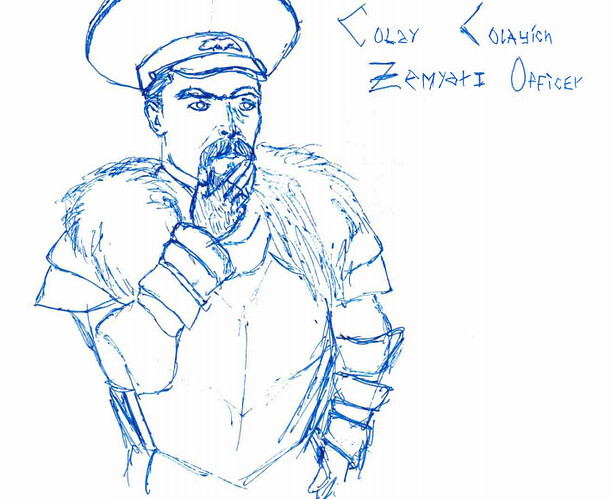 I had a lot of fun imagining backstory components for The Hag, who in my campaign is also known as The Tongue. Stormbreaker, like most Chosen, has incredible regenerative capacities, and has made a profane sacrament of her own flesh to embed in a select few Shadow Witches. She gifted Violet Casting Rain with her tongue, who has taken that as symbolically linked to both speech and ingestion. She has since stolen the parts from other Shadow Witches of prominence, and with her increased command of Storms and weather will often ride the wind to harass the Legion from on high.

The Legion took a special mission in the Western Front to free the Contessa Herminia (I added the family name Loprio from a list of suggested Orite names) from the assault on the Cedarstead town hall. This was the first drawing I was excited to show my players at game time. The Legion succeeded in breaking through the lines of the Undead and getting all of the Orites to safety. 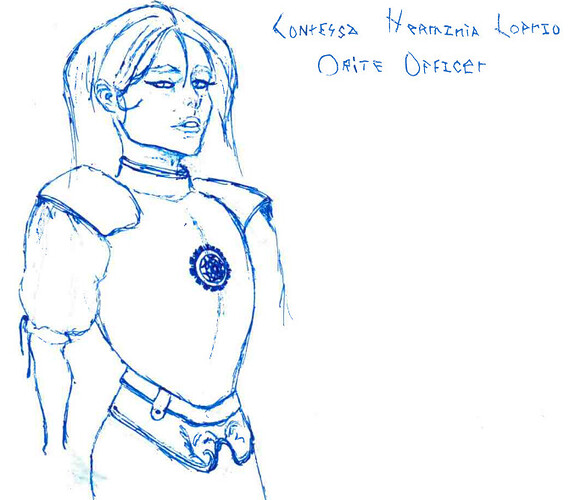 The next drawing is by far my favorite. I have developed the habit of asking my players for requests whenever I finish a drawing. When they said to make a Knight of the Black Oak, I asked if it was a specific one (they had faced several nameless NPC ones and had seen General Mihkin in the field). One of the players pulled the name “Porphyrius the Betrayer, Slayer of His Brothers-in-Arms” out of nowhere and he immediately became a named Infamous Heartless. I definitely stole the look of his helmet, belt, and right greave from the Kurgan. 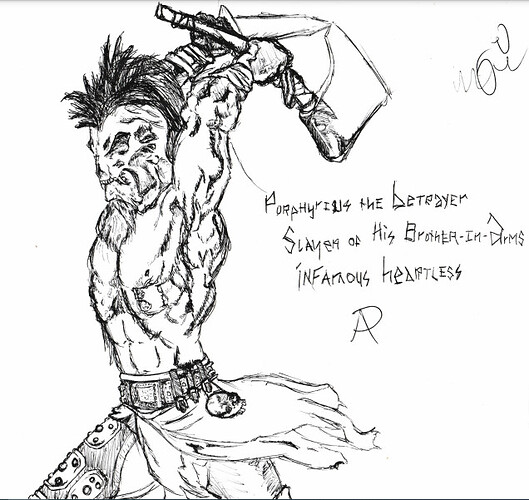 Up next, I figured it was time to make a couple more generic Knights of the Black Oak. There’s not much more to say about these two. 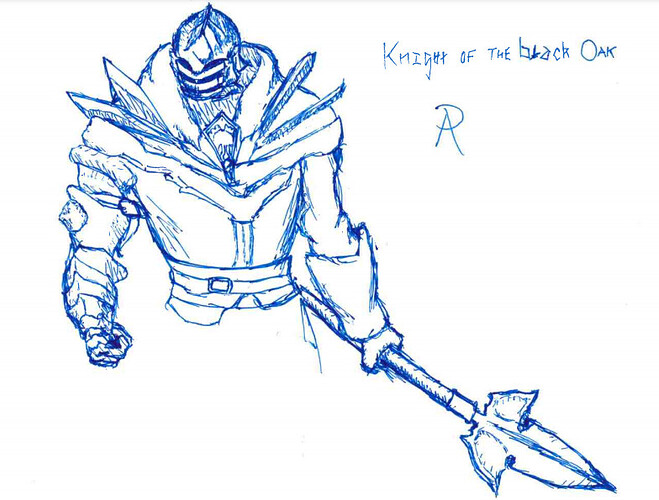 And finally (at least thus far), I did a couple snapshots of the Watershed Cathedral, which is the next mission the Legion will undertake. The Commander has been very fond of spending Intel, and hopefully it pays off. 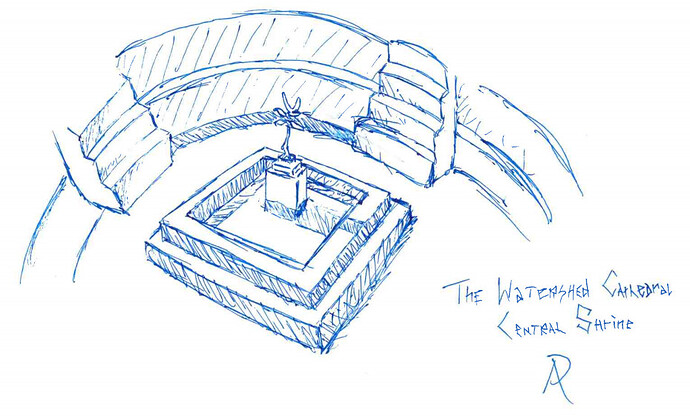 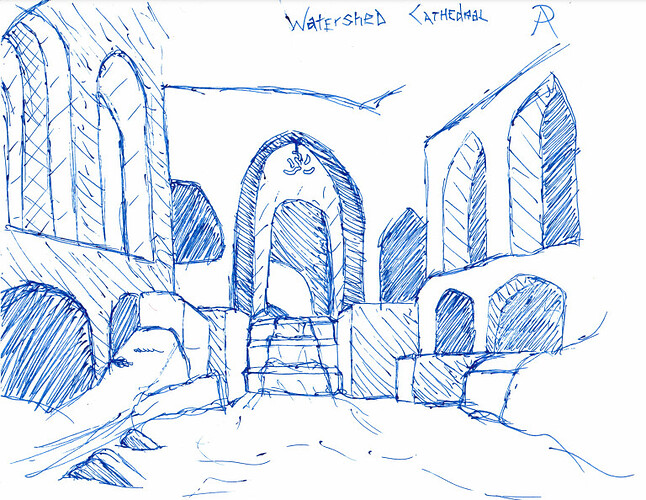 Thank you dearly for taking the time to look through my sketches. I look forward to sharing more with you and seeing some of y’all’s artwork in the meantime!

References for the drawings:

Porphyrius - Unknown piece I saw on a Wordpress article. I reverse image searched it but none of these results appear to be the original post. 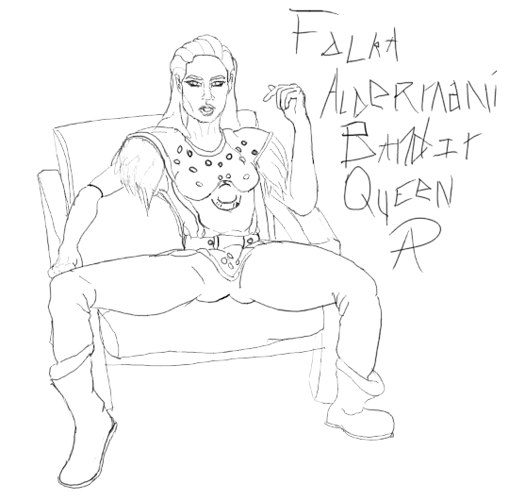 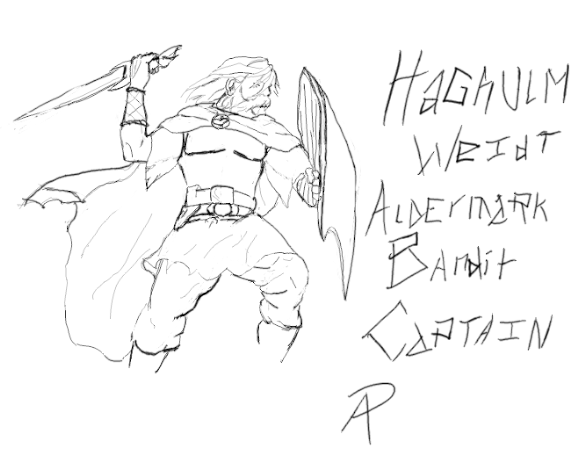 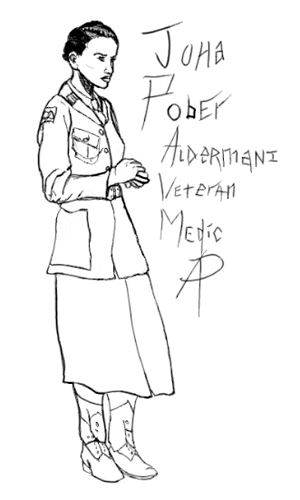 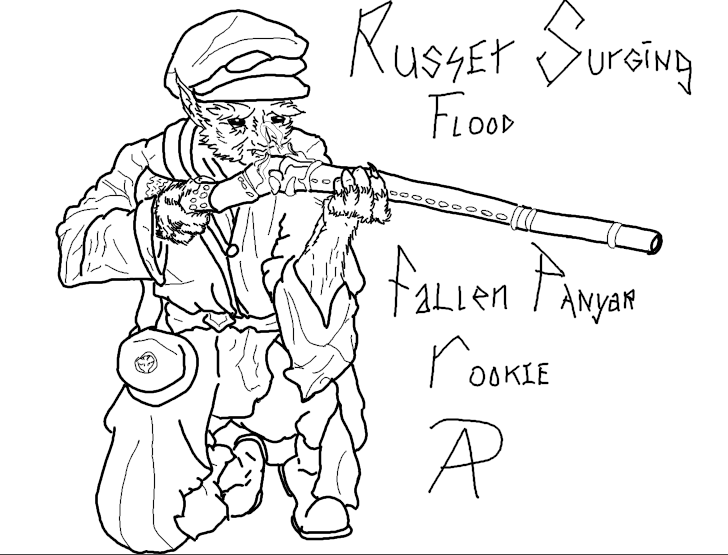 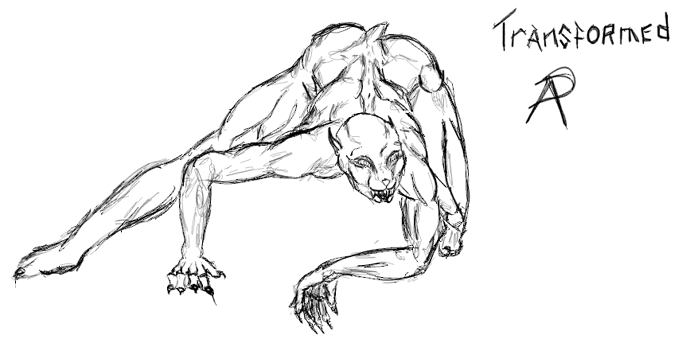 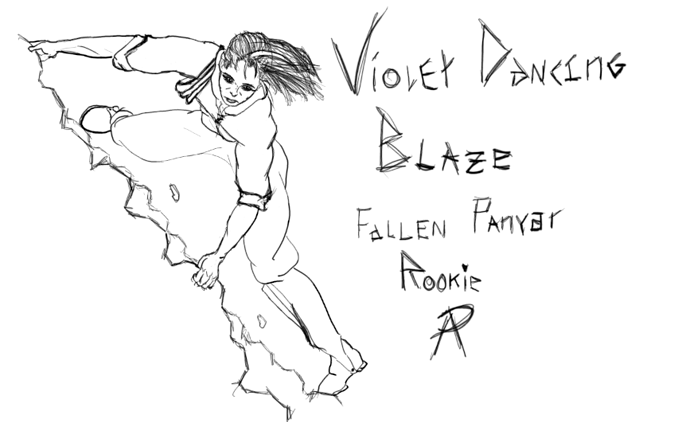 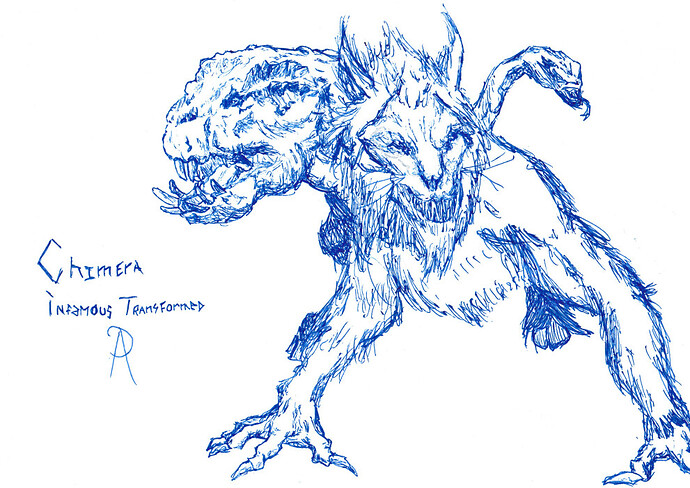