I released an album of music for Blades!

Hey all! This has been somewhat covered in an old thread. But I have released an album called LEVIATHAN IN THE HARBOR, of music I originally wrote for our streaming game of Blades. It’s available on spotify, itunes, amazon, and elsewhere! 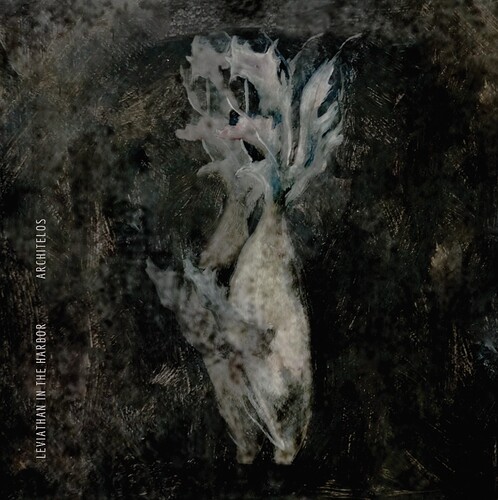 If this album is useful for your game, lmk! I’m also continuing to write music for our game so let me know if there’s a musical or dramatic niche you’d want more from!

As to streaming rights: my music is distributed by Symphonic and will automatically flag youtube channels who use it. I would, however, love to give rights to folks who have purchased the album. Reach out to me in a personal message if you’d like to discuss this more!