While it’s not 100% Forged in the Dark, it is based on Trophy, which is itself FitD, and certainly has some overlap in fictional inspirations:

Night Reign is in the last three hours of its Kickstarter - it’s a stealth forward RPG released as part of ZineQuest and has a similar Dishonord-y vibe to Blades, but more in line with the stealth and conspiracy aspects than the Peaky Blinders influenced criminal empire building. We’ve just unlocked an alternate setting inspired by The Mark of Kri, so now’s a great time to jump on board! 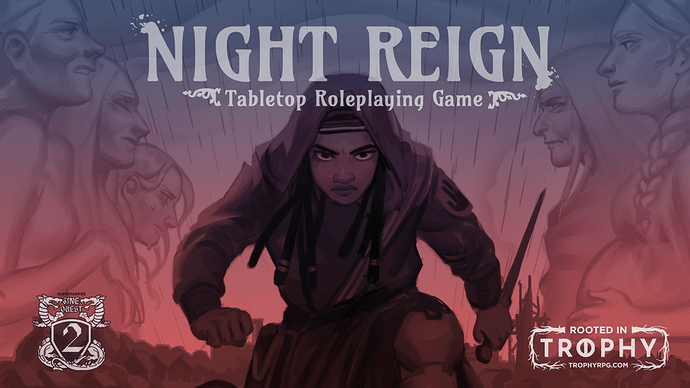